Steve was appointed as Chief of Police in Bridgeport in October 2015. As chief, he is responsible for the overall operations of the police department, including; Uniform Patrol, Criminal Investigations, Emergency Communications, Emergency Management, Community Services, Code Compliance / Animal Services.

Lieutenant Langford joined Bridgeport PD in 2015 after retiring from 22 years with the Weatherford Police Department. He holds a Master Peace Officer License and is a TCOLE Basic Instructor and Firearms Instructor. In addition, he serves as Patrol Sergeant, overseeing the daily operations. He is also the Police Department’s Patrol Training Coordinator, Range Master, and Commander of the Big Sandy Special Response Team.

Lieutenant Romine began his Law Enforcement career with Bridgeport PD in late 2006, where he was a productive patrol officer that led to a Corporal promotion in 2015. He was promoted to Patrol Sergeant and, in 2019, became CID Detective.  He oversees the hiring process and serves on the Big Sandy Special Response Team. He graduated Module III of LEMIT’s Leadership Series in June of 2021. In August of 2021, he was promoted to Lieutenant.

Holli is a Bridgeport native who started her career with the Police Department in 2006 as a telecommunicator. She holds a Master Telecommunicator License, is a Caruth Police Institute Leadership graduate, and has attended the Chief Executive Officers training at the National Center for Missing & Exploited Children. She handles the administrative duties for the Department and oversees all open records and criminal case management.

Mrs. Medrano was hired as a telecommunicator in 2007. She worked for several years in the Communications Center and was promoted to Communications Supervisor in 2018. She holds a Master Telecommunicator License. Additionally, Vanessa functions as the Property and Evidence Technician for the Bridgeport Police Department and the State Law Enforcement Accreditation Coordinator. In 2021 she graduated from the Caruth Police Institute Leadership Series and obtained a Forensic Technician License. 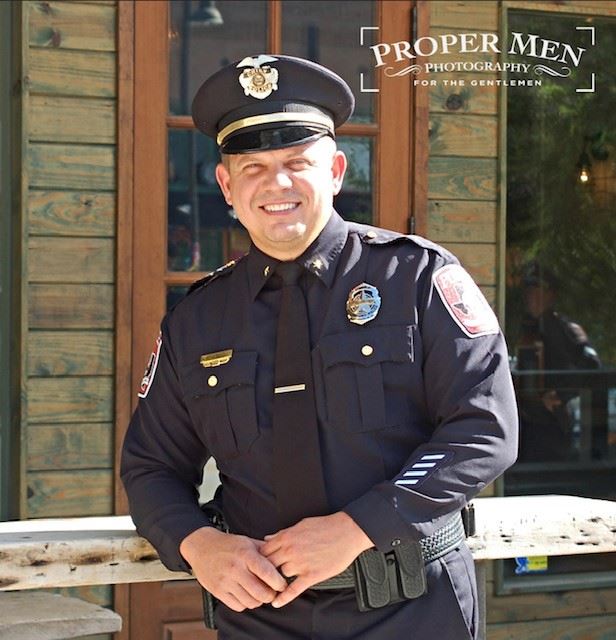