City Council meetings are held at City Hall the 2nd and 4th Monday of each month.The City Council terms are 2 years in length with Mayor, Place 1, and Place 2 elections being held on even number years and Place 3, 4, and 5 being held on odd number of years.Please see the Public Comment Rules for City Council Meetings.

Mayor Singleton retired in 2015 after a 40 year career in Law Enforcement. He was the Assistant Chief of Police for the Hurst Police Department and served that department for 24 years. At Hurst, Mayor Singleton, served in numerous capacities, serving as Operations and Administrative Commander, National Accreditation Manager, Investigator and Patrol Supervisor. He served several terms as the President of the Hurst Police Officers Association and one term as the President of the Texas-Arkansas-Louisiana-Oklahoma-New Mexico (TALON) regional Law Enforcement Accreditation Coalition.

After retiring from the Hurst Police Department in 2002, Mayor Singleton accepted the position of Police Chief for the City of Bridgeport. Singleton led the agency to achieve State Recognition status in 2009 and again in 2013. During his tenure at the department, then Chief Singleton, led the transformation of the agency to a successful community based oriented operation with an emphasis on community partnership. Singleton retired from the Department in 2015.

After retiring from the City, Mayor Singleton was appointed Chairman of the Bridgeport Charter Commission, successfully leading the commission to creation of a new City Charter, clearing the way for Bridgeport to become a “Home Rule” city in 2016.

As Mayor of Bridgeport, Singleton places the highest priority on Citizens. Mayor Singleton says, “We as a municipal government exist because of the citizens, therefore it is our distinct duty and honor to serve them with all due respect and care”. 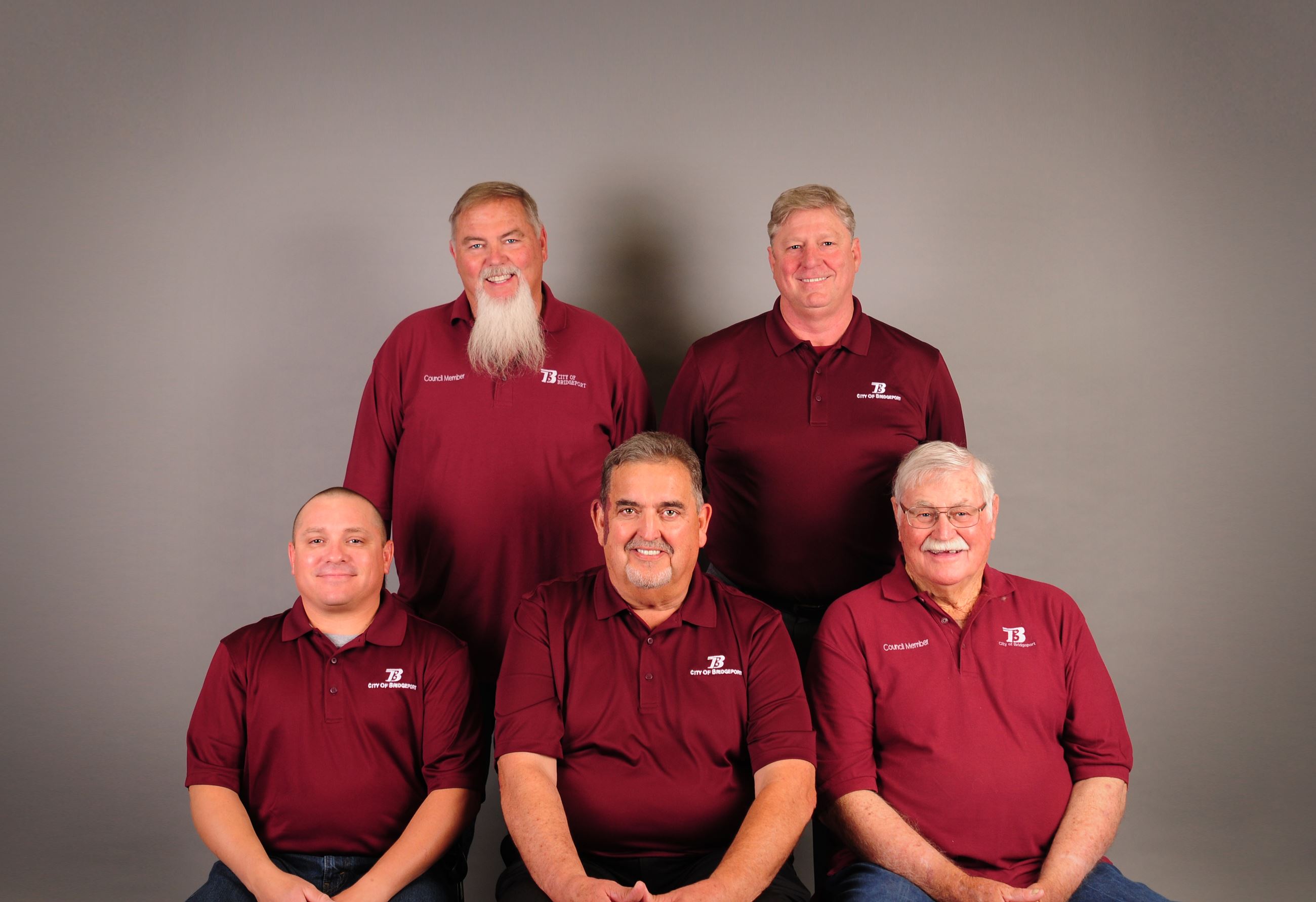